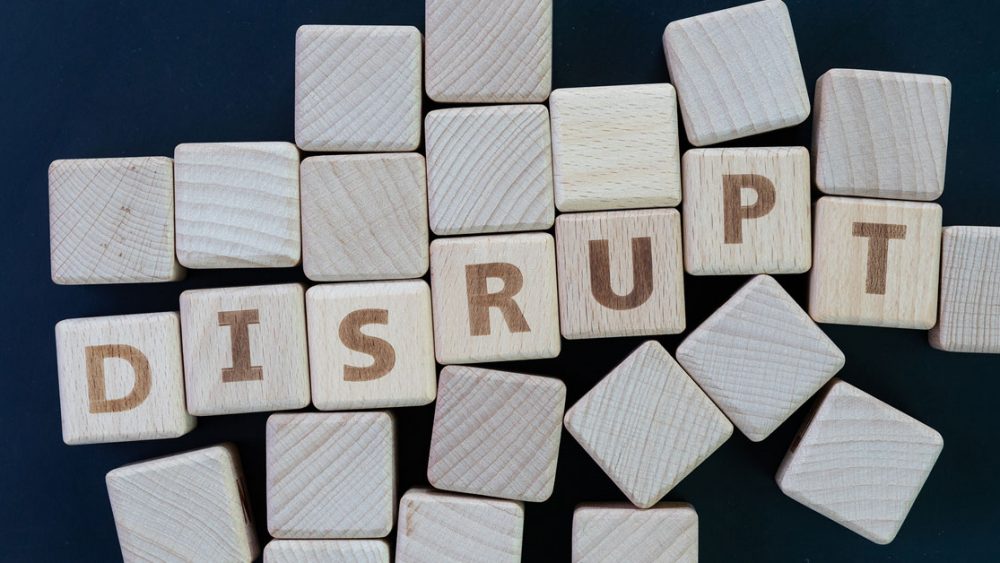 Are You a Bold Technology CEO Like Bill Gates, Reed Hastings and Jeff Bezos?

Being successful as a technology CEO requires bold moves. The IT industry is not a wait-and-see market model.

The “think now but don’t act now” leadership approach not only stagnates company growth, but even worse, causes companies to lose market share.

Great technology CEOs look outside of their current business model for market model changes that increase their competitive advantage.

Strategy is important but strategy without execution is wasted thought.

These great CEOs below were bold. They were driving multi-billion dollar aircraft carriers… but moved like agile speedboats by pivoting based on market gaps and market competitive pressures.

Bill Gates of Microsoft was bold in 1995 when he wrote the famous “The Internet Tidal Wave” memo to his executive team to focus all of the company’s efforts online with immediate effect and “assign the Internet the highest level of importance”, so that they would not miss the Internet opportunity. He did this while Windows95 was being launched.

Reed Hastings of Netflicks was bold when he changed his flat-rate DVD subscription business model into a streaming service model in 2007. It was a calculated risk against the established cable companies, but he wanted to be a market leader. Today, Netflicks is the standard as all cable companies and movie studios try to catch up.

Jeff Bezos of Amazon was bold. He kept putting off corporate profitability for Wall Street by constantly reinvesting in his technology infrastructure to give his technology a competitive advantage. Now, his Amazon ecommerce platform is the industry standard and he owns every vertical market he enters within 5 years.

These CEOs took a studied risks. They thought and they executed.

If these CEOs can do it, then you can do it too!

Being bold… is more than reorganization.

It’s more than just being aggressive.

It’s strategy with an objective.

Revenue capture and growth in IT is a velocity game, but you have be in the game… not watching from the sidelines enjoying the scenery.

Are you bold? Or are you stuck in the mud spinning your wheels?

In IT, It’s Hunt Now or Be Eaten Later!