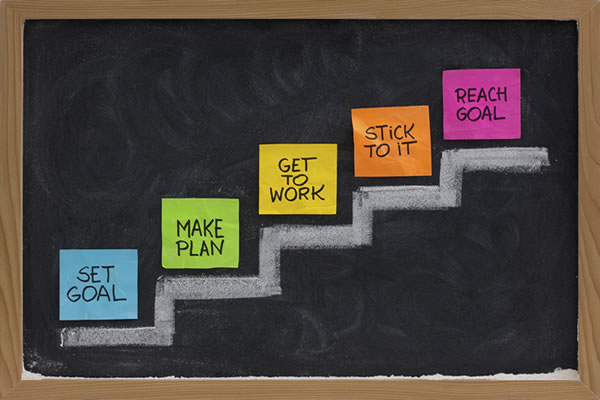 The 7 Laws of Persistence To Your High Tech Success

Occasionally, I hold roundtable master mind strategy coaching sessions with non-competing CEOs. At one of these coaching sessions, I had six high tech CEOs. Their companies’ annual revenues ranged from $6 million to $39 million. Each of their businesses had been executing successfully for at least 5 years and each operated in a different, non-competitive software or professional service market space and geography.

While I was giving suggestions to one of the CEOs on best practice options to change his IT offering names, price and marketing approach, one of the other CEOs confirmed one of the options in that his model of success relevant to this conversation has been using the concept of persistent change as an achievement tool to help drive department and revenue capture success. All of the IT CEOs present agreed that persistence was required in today’s economy to marshal through the changes they needed to make in their business models to adapt to the new economy’s success requirements.

The concept of persistence is a proven business driver to make anyone or any company successful. In the grand book “Think and Grow Rich”, written by Napoleon Hill (one of the greatest entrepreneur success books of all time), he discusses at length the laws of persistence and why it is important to help you reach your stated objectives. Through this concept, he reveals that persistence in business is a positioning of how you think and how you allow those thoughts to control your actions.

Yea, yea, it kind of sounds like new wave theory, but in fact there is a lot of third-party research and antidotal case studies that support it as a tool to drive business revenue success.

Examples of IT business company persistence are:

So, persistence is a scorecard tool for sales, marketing and strategy team members as well as CEOs who know what they want. Yes, there are roadblocks including financial hazards, political calamities, social upheavals and time management issues that threaten your commitment to success on a daily basis.

Napoleon Hill’s Laws of Persistence and how they can help your IT success:

By following these 7 guidelines, your high tech growth goals can be achieved.